What came first: the cheese, or the patty? While Google was trying to solve the emoji-mergency of the decade, the rest of the country had their eyes on a couple other issues this week. We’re looking at you Paul Manafort, Rick Gates and Kevin Spacey. This week on the Junk Food Blog, we’ve got videos on all of the above, plus coverage on the Call of Duty WWII release. And just for good measure, we also included a FailArmy compilation of strange things because we’re in denial after finishing the second season of Stranger Things already. Happy November, everybody!

WATCH: Why Next Few Months Could Be Fascinating in Mueller Probe

So, Paul Manafort, Rick Gates and George Papadopoulos have been indicted and charged. Some of you might be thinking, “what does this mean for the rest of the investigation?” This next video dives into why the next few months could get even more interesting. 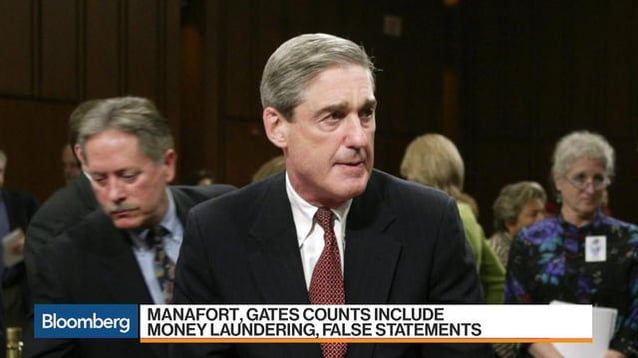 Kevin Spacey was accused of sexual misconduct by actor Anthony Rapp, and amid the controversy, Spacey also came out as a gay man. Oh, and Netflix confirmed this will be the final season of House of Cards. “What else,” you ask? Watch on the Newsy channel.

There are some big game releases coming out this month, including the all-new Call of Duty: WWII. Are you ready? 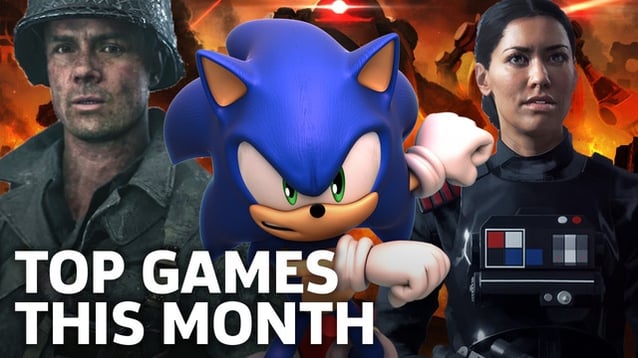 The real question is, are these stranger than Stranger Things itself? 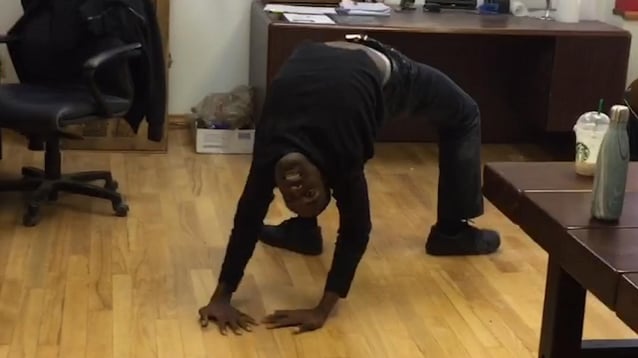