We’re shaking and stirring things up a bit this week and giving you more of what you like (videos), and less of what you don’t like, (stuff to read). So, without further ado, rock (and watch) on!

WATCH: Is Lonzo Ball Trying to Separate Himself from LaVar’s Big Baller Brand?

No matter what size shoe you wear, following in dad’s footsteps is not always cut-and-dried. 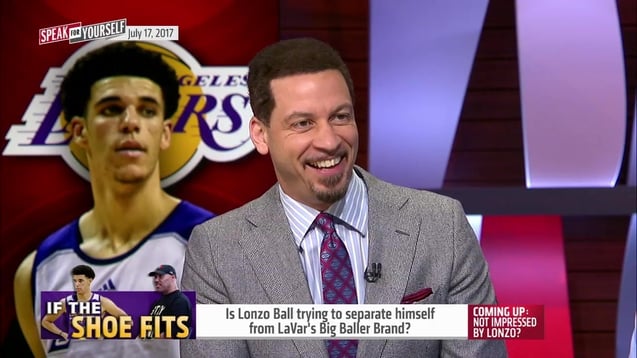 It’s been a tumultuous week for the Senate GOP in the repeal-replace realm. First it was repeal and replace, then it was repeal only, and now it’s let it fail. Anyone else getting whiplash? TBD on what happens next. In the meantime, this video recaps it all for ya. 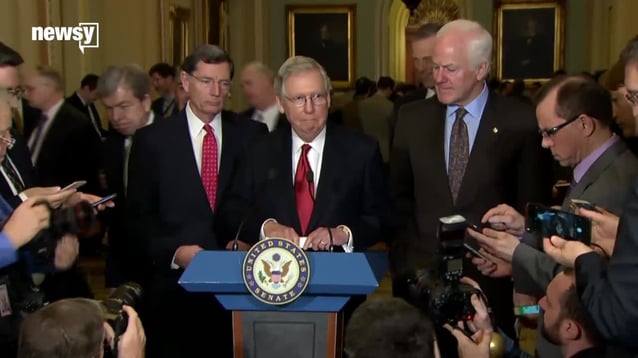 Personally, I think Ed Sheeran’s cameo was pretty game-changing, especially considering his character is from King’s Landing, aka a Castle on the Hill. Coincidence? I think not! 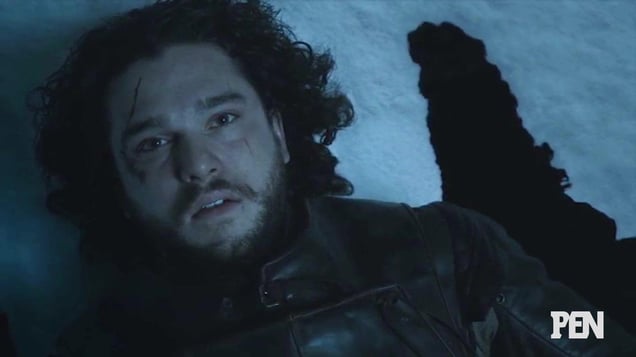 The good life. It’s what many of us strive for, and few of us achieve. Among the few, are these pets. 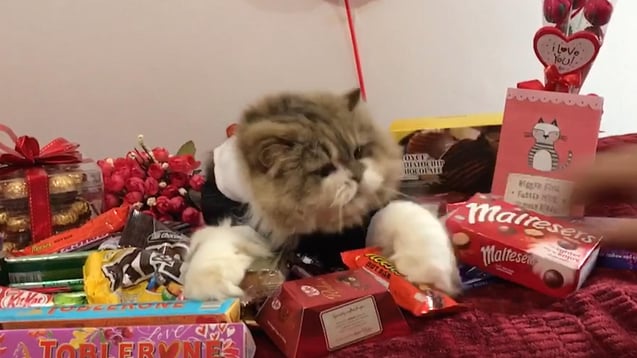 Trying to get swol? Look no further for your fitspiration. We’re having major strength envy, and let’s just say...diet starts tomorrow. 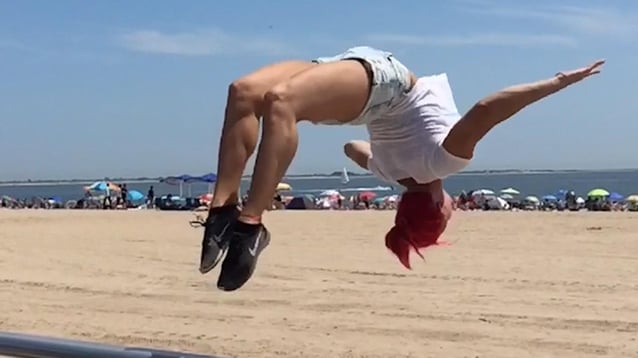 The heart eyes, raised hands, stuck-out tongue winking eye, the poop and dancing girls. Just a couple of our favorite emojis. Hey, don’t judge! In the meantime, check out what everybody else likes. 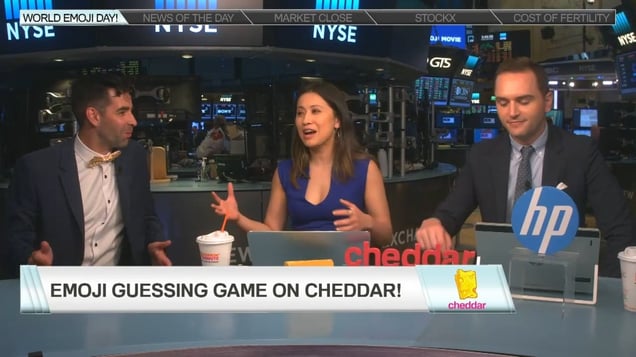 Have we told you how matcha we love you? Or that Matcha and Yogurt are a match(a) made in heaven? If you don’t believe us, try it yourself!

WATCH: How to Do the Perfect Push-Up

An OG-move in the fitness world, but brutal and potentially dangerous if done incorrectly. GQ is here to make sure you can be in it to win it. 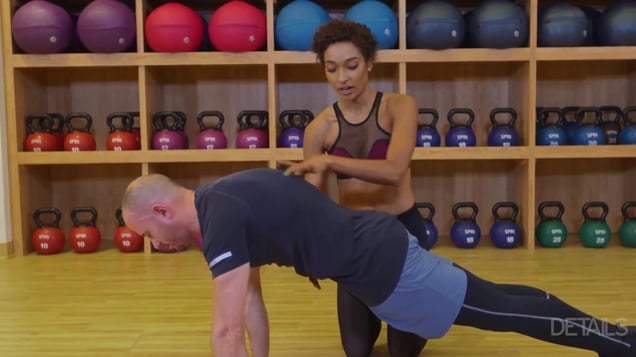 Is it just us, or is pimple popping everyone’s guilty pleasure? Warning, may cause queasiness. 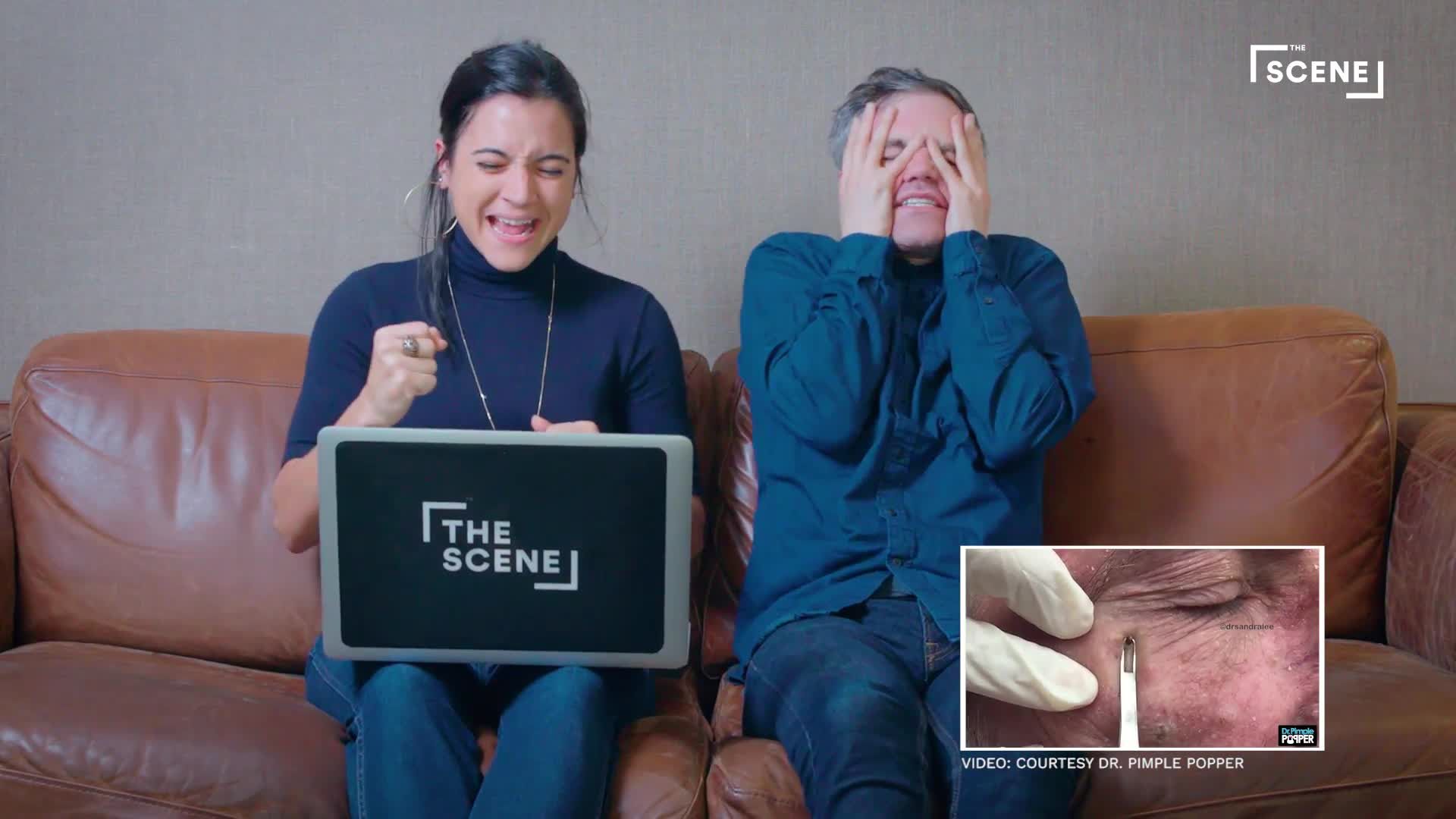