June’s Comin’ in Hot: Headlines of the Week

It’s officially the final stretch until summer, but who’s counting? (We definitely are). Welcome to the first Junk Food Blog of June! This week, we’re covering everything from The London Attacks, to Apple’s WWDC, and everything in between...like The NBA Finals and Bill Cosby’s trial updates. The best part? It’s all on XUMO. Oh, and so is this video of pets avoiding their responsibilities (like us). Enjoy!

The saying “June Gloom” has taken on a whole new meaning this month, and it does not have to do with the weather. ICYMI, three men drove a van into a crowd on the London Bridge, and then proceeded to stab people at a nearby market, injuring 50 and killing 7. Within minutes, the London police shot and killed the attackers. A more detailed timeline of events can be found, here. In the wake of the attack, President Trump reinforced the importance of a travel ban, calling it an extra level of safety—and officially calling it a ban. If you thought we were done with the gloom, we’re not. Monday morning, a 45 year-old disgruntled ex-employee of a recreational vehicle business in Orlando, Florida opened fire at the business, killed five people and then proceeded to take his own life. We’ve got the facts for you on that, here. 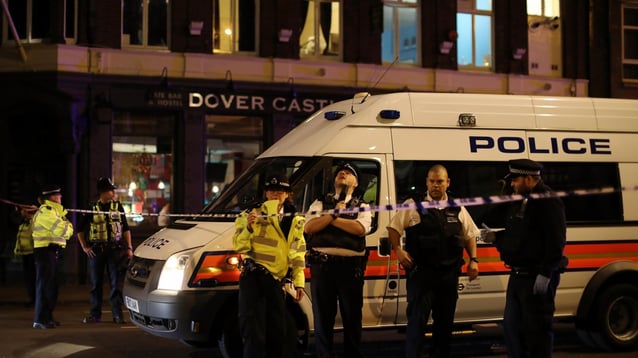 Still high (Sierra) off of the announcements you heard at WWDC? Or, maybe just all of the 4/20 friendly jokes that were made. Or, maybe you have no idea what we’re talking about. We’ll back it up a little. Monday was Apple’s annual WWDC (Worldwide Developers Conference), AKA when Apple divulges all the new tech toys and upgrades they’re gracing the world with in the upcoming year. Usually everyone hopes to come out of the conference saying, “New phone, who dis?” While that didn’t exactly happen, here is what went down: Apple TV welcomed Amazon Prime to the #squad, the Apple Watch is monitoring when you “treat yo’self”, and we were introduced to the new HomePod which works a lot like the Amazon Echo, but out-prices it by far. Your move, Amazon. Get the rest of the announcements, here.

We’re getting some major déjà vu when it comes to the NBA Playoffs this year. Sunday marked the second year in a row that the Warriors have led the Cavaliers 2-0 in the series. Despite having Rihanna Lebron James and his eight triple-doubles in their corner, the Cavs still couldn’t pull out a W against MVP favorite, Kevin Durant and point guard extraordinaire, Steph Curry. Curry dribbled circles around everyone, including the King himself, and we like to think that was his way of saying, “welcome back” to Coach Kerr. Since outscoring the Warriors is a pie in the sky, the question on our minds is, can the Cavs do anything to make a comeback? Skip Bayless has a few things to say on that, and you can watch it here. (Spoiler alert: it does not include spending $495 on shoes).

If you ever watched “The Cosby Show,” then you probably know who Cliff Huxtable is. What you may or may not know is, he’s off to court. Bill Cosby’s sexual assault trial began on Monday, and the case involves women claiming Cosby gave them pills and alcohol before sleeping with them, non-consensually. It’s rumored that the trial might take two-weeks, but if found guilty, Cosby could go to prison for the rest of his life. We’ve got more details on how the trial is progressing, here. 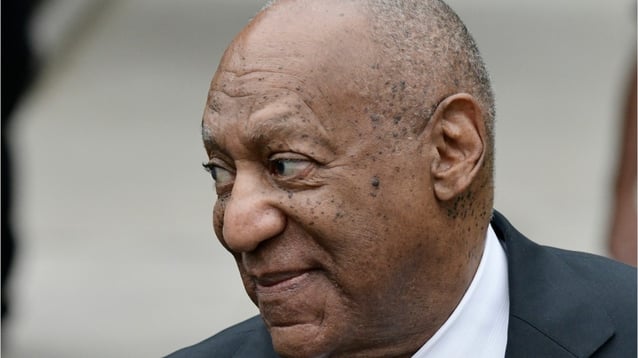