With possibly the most-watched presidential candidate debate in US history taking place last night, we decided to put together a Special Edition Junk Food Blog to help you find the best highlights, lowlights, news and analysis—all right here on XUMO!

UMOWhether you missed the debate entirely or just want to recap the highlights, XUMO and TIME have you covered. From Clinton’s email scandal, to Trump’s birther claims and everything in between (and there was A LOT in between), TIME has you covered with some of the biggest points, exchanges and arguments from last night’s presidential debate. 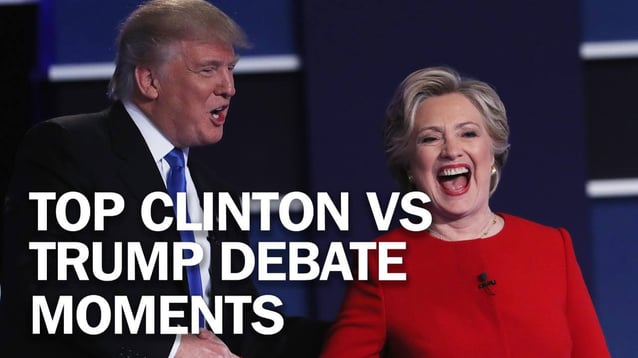 If it’s an election year, market volatility can be expected. With the stark contrast in ideologies and strategies we’re seeing in this year’s candidates, markets may very well be impacted even more than previous years. Bloomberg Politics breaks it down on XUMO. 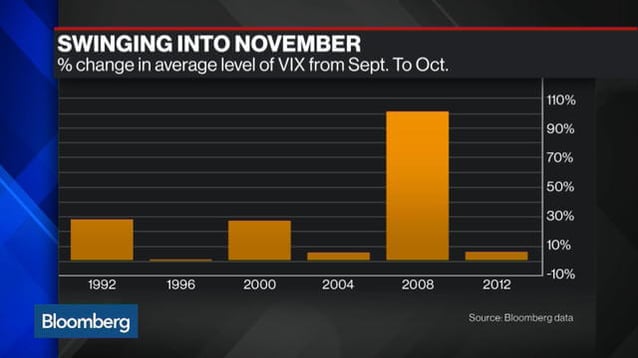 Reuters—Biden on Trump: “What in the hell is he talking about?”

May people have had strong reactions to last night’s debate—and you can count Vice President Joe Biden among them. Watch him discuss Trump, Putin and gravity (you’ll understand when you see the video) on XUMO today.

It’s the question on the tips of everyone’s tongues after the debate last night—who really won #debatenight? Well, let’s take a look back through the beginning, middle and end. What issues did they each attack? Did they attack any issues? Did they only go after each other’s character? All remains to be seen. Check it out on the Mashable Channel on XUMO. 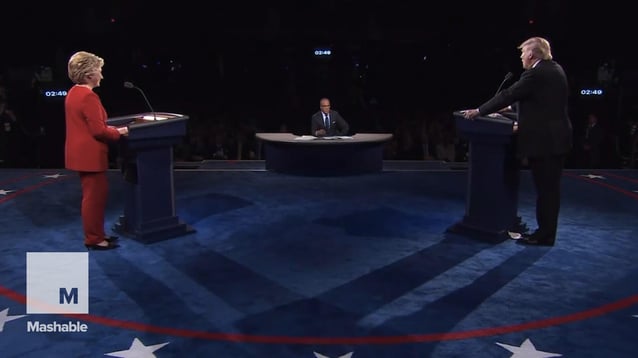