Specials of the Week: Nov 3

Welcome back to a very competitive edition of the XUMO Junk Food Blog! Get ready to choose sides because this week we have the Cubs vs. the Indians (and 108 years of sorrow), Google Home vs. Amazon Echo, a couple of lovely human beings running for President (I write that as I smile through the tears typing under my desk), and Jess vs anyone else ever for Rory’s heart. All stretched out and ready to go? Good. LET’S GET IT ON like Mills Lane (not Marvin Gaye, silly. This is the competition edition, remember?) with some of our best new videos over on XUMO.

Spoiler alert. The Cubs won. 108 years of suffering is over, the city of Chicago is popping bottles of champagne that have been saved since the turn of the 20th century and LeBron no longer has to pretend to be an Indians fan (seriously, is that guy the biggest bandwagoner EVER or what?). Just one small problem—the win doesn’t count until Skip Bayless gives you his opinion…and we all know he’s going to give you his opinion! Never fear, Cubs fans, we’ve got you covered on the FOX Sports channel on XUMO!

It’s a battle for the ages—well, if you forget the fact that Echo was only released last year and Home hits stores just this Friday. But let’s not get sidetracked because this matchup results in an epic knockout when Mashable puts these two smart home devices to the test. Which one comes out as the clear pound for pound champ? You’ll have to watch to find out of course! 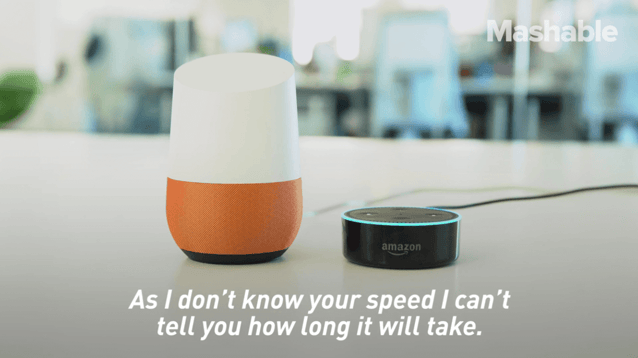 It’s Trump v Clinton Round 212—College Educated Whites edition. This is a demographic Republicans have historically owned. President Obama did not win this group in the 2012 election but Hillary is winning it now, now by a convincing margin. It’s an interesting stat as we continue to see polarizing opinions on Trump not only within the country as a whole, but amongst Caucasians when you take a closer look at factors like education. Bloomberg Politics digs into this divide on XUMO. 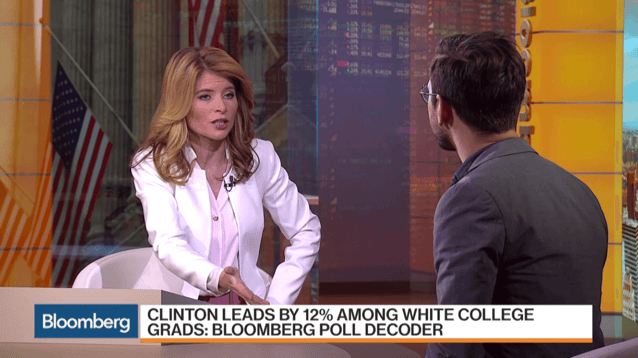 POPSUGAR—5 Reasons We NEED Rory to End up with Jess

We’re down to 22 days until the Gilmore Girls return to our lives but who’s counting? And by who’s counting, I mean who isn’t counting?! Whether your personal favorite character is Luke, Michel, Sookie, Kirk or one of the Girls themselves, we can all agree on one thing—Rory must must must end up with Jess. He’s her lobster (*Friends reference for a bonus dollop of pop culture flair). While there are (at least) a million reasons these two are MFEO (Sleepless in Seattle, anyone?), POPSUGAR makes a compelling case examining five of the best. Check it out on the XUMO channel…and then head over to Luke’s for a burger.