Specials of the Week: Nov 14

Charlie Chaplin once said, “A day without laughter is a day wasted.” We couldn’t agree more—and, if you don’t agree, then take it up with Charlie (and maybe your therapist because that’s pretty dark). For everyone else, XUMO is putting some respek on the names of some of today’s greatest comedians this month and, because we feel like we’re friends and we can tell you things, we’re highlighting a few especially funny clips below. Check them out on XUMO!

Funny or Die—President George Bush (Will Ferrell) Gets His Gopher

It’s been a grueling election season, but let’s not talk about Trump or Hillary. Instead, let’s all enjoy America’s favorite president of all time—Will Ferrell as former President George Bush. Funny or Die has all kinds of hilarious Will Ferrell clips in arguably his most famous role, and we strongly recommend you check out his video announcing he killed the gopher that had been vexing him only to find out midway through his speech that we got Bin Laden, leading him to exclaim, “Well that’s two good things!”

I don’t want to brag or anything but we have the WHOLE Money Shot comedy show from Whitney Cummings on XUMO right now. Sure, you could go buy the DVD for $14.99, and I’m sure she’d really appreciate that, but we’re just giving you options here. Fire up the Comedy Dynamics channel on XUMO right now and hear Whitney explain, as only she can, why marriage isn’t just about a piece of paper—it’s about the diamond. 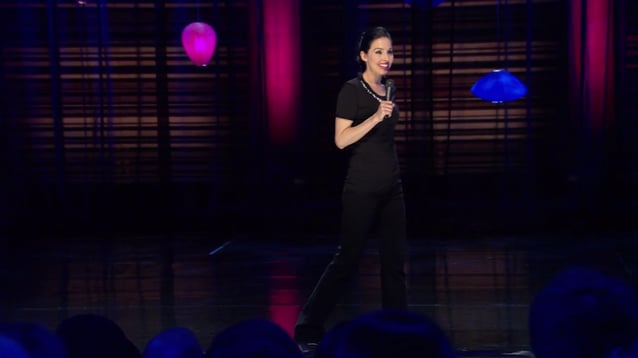 The man, the myth, the legend. If you’re an older millennial or younger Gen Xer and Dave Chappelle isn’t your favorite comedian of all time, I’m just going to assume your parents didn’t let you watch TV growing up, and I’m very sorry for the hard times you’ve been through. Anyway, if you’ve never heard Dave explain why terrorists don’t take black hostages, check out his comedy routine on the Just for Laughs channel on XUMO and be prepared to laugh until it hurts. 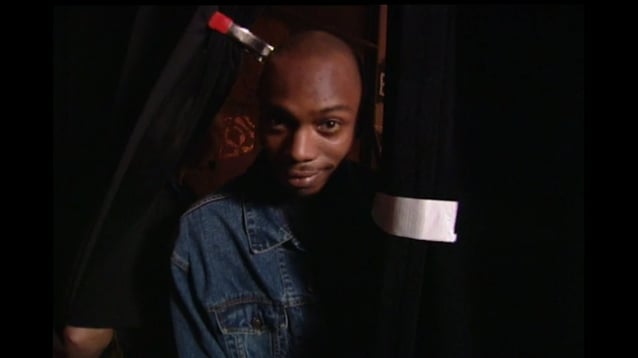 Comedy Dynamics—Coming to the Stage

Want to get ahead of the game and check out comedy from the famous comedians of tomorrow? XUMO has all new, full episodes of Coming to the Stage with today’s best up and coming comics. Watch the latest episode and hear Allen Strickland Williams explain the best part of waking up early—getting stuff done. And the worst part—doing stuff. Truer words, Allen. Truer words. 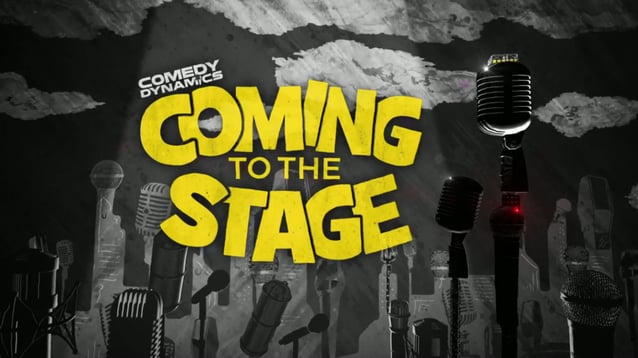