Specials of the Week: Oct 7

Guess who’s back? Back again. The Junk Food Blog’s Back. Tell a friend! Here, we’ll highlight popular videos that other XUMO users are enjoying and sharing as well as videos that, well, maybe you should watch to stay informed. New every week! Check it out:

Comedy Dynamics—Coming to the Stage

Ever wondered why one boy can get 100% of a job done, two boys will get half the job done, three will get nothing done and four—well, that’s where it starts getting confusing (and hilarious)! Settle in for full episodes of Coming to the Stage available whenever you want on Xumo’s Comedy Dynamics channel! Or you can always drop $100 on a night out at the local Improv, your choice.

PS- Seriously, though, just wait until you hear how much work seven boys can get done! 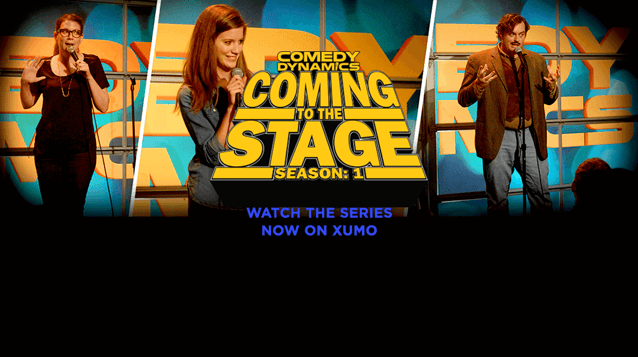 I can’t tell punk rock from alternative from metal but I know one thing—nobody rocks out to a guitar solo like a parrot on a water filter. Nobody. Except maybe a pug getting in the zone watching it’s favorite rock video. Or a cat dancing in front of a very creepy photo of a poodle. Okay, they’re all great. If you think it’s so easy to pick one, you tell me which pet rocks the hardest. 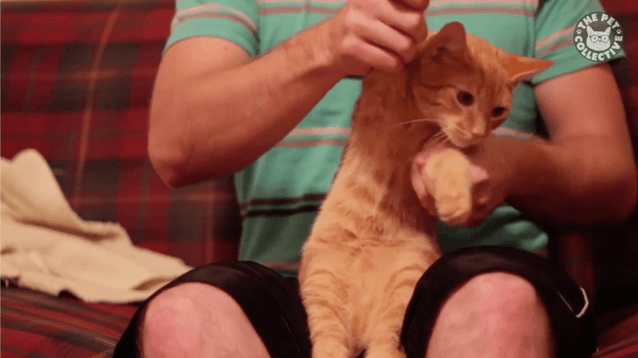 Speak directly to the American people. Remain cool. Stick to your talking points. Love him or hate him, Mike Pence accomplished all three during the Vice Presidential Debate. Donald Trump…not so much. He has another crack at it during the second Presidential Debate on Sunday. We’ll see if he’s taken any pointers from Pence then, or if he just decides to try to break his own record for interrupting his opponent. We’ll know soon enough. 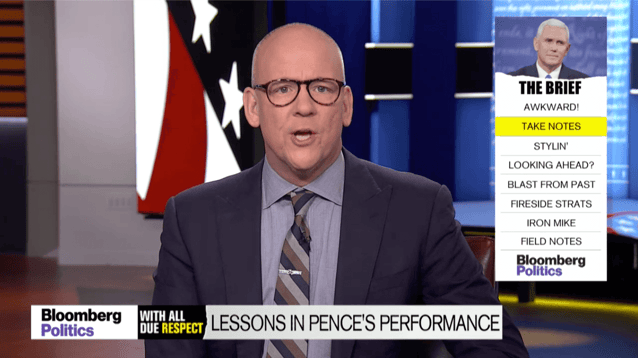 FailArmy’s Work and Construction Fails are always must-see programming so you know we have to give some love to Part 3 of their You Had One Job!!! collection. Some of these fails are silly, most are embarrassing and all are hilarious—but the one where the mailman is being pursued by a flock of turkeys and simply mutters “Every day,” as he retreats? That, my friends, will be one of the best clips you ever see. Period. Now, if you’ll excuse me, I need to rewind and watch it again for the 40th time. 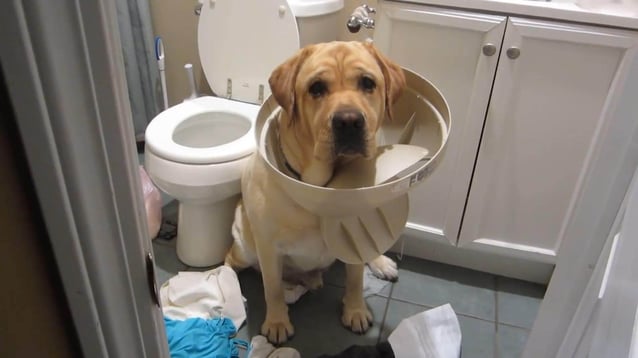