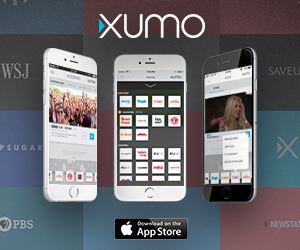 It is said that one year’s VidCon attendee is the next year’s superstar. With the rapid ascension of digital entertainment as both a supplement and viable alternative to traditional cable TV viewing, it’s not hard to imagine a superstar or two will be emerging from this year’s conference. XUMO, the premier live and video-on-demand OTT service for the digital age, is demonstrating its passion for the digital space and its stars by expanding the XUMO platform’s digital content offerings beyond native TV integration to also include mobile. In fact, the XUMO iOS mobile app is making its debut this year at VidCon—with an Android version following in just a few months.

END_OF_DOCUMENT_TOKEN_TO_BE_REPLACED 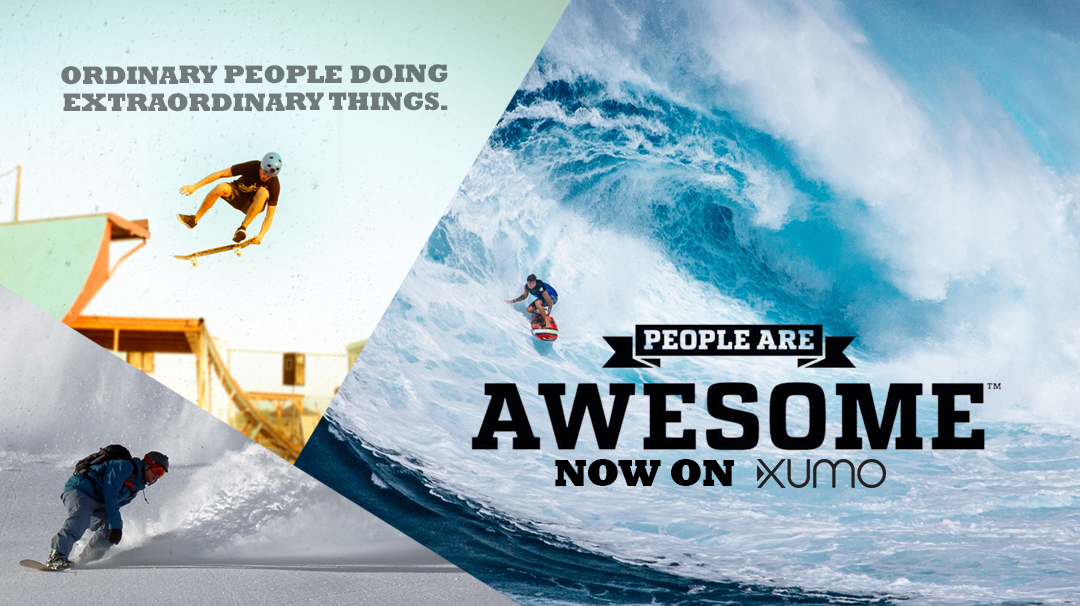 With VidCon hosting the year’s largest gathering of online video lovers, XUMO, the leading live and video-on-demand OTT service for the digital age, and Jukin Media, the global leader in user-generated entertainment, will debut two new channels on XUMO: The Pet Collective and People Are Awesome. The two brands, which combine for more than 8 million followers and 325 million monthly views online, will each launch on XUMO this week.

People Are Awesome and The Pet Collective (the latter is a joint venture between Jukin Media and FremantleMedia), join another Jukin property, FailArmy, on the XUMO platform; FailArmy launched on XUMO in March 2016 to a receptive audience.

END_OF_DOCUMENT_TOKEN_TO_BE_REPLACED

XUMO Raises the Content Bar for OTT by Teaming up With PBS Digital Studios, Mashable, Outside Television & Fandor 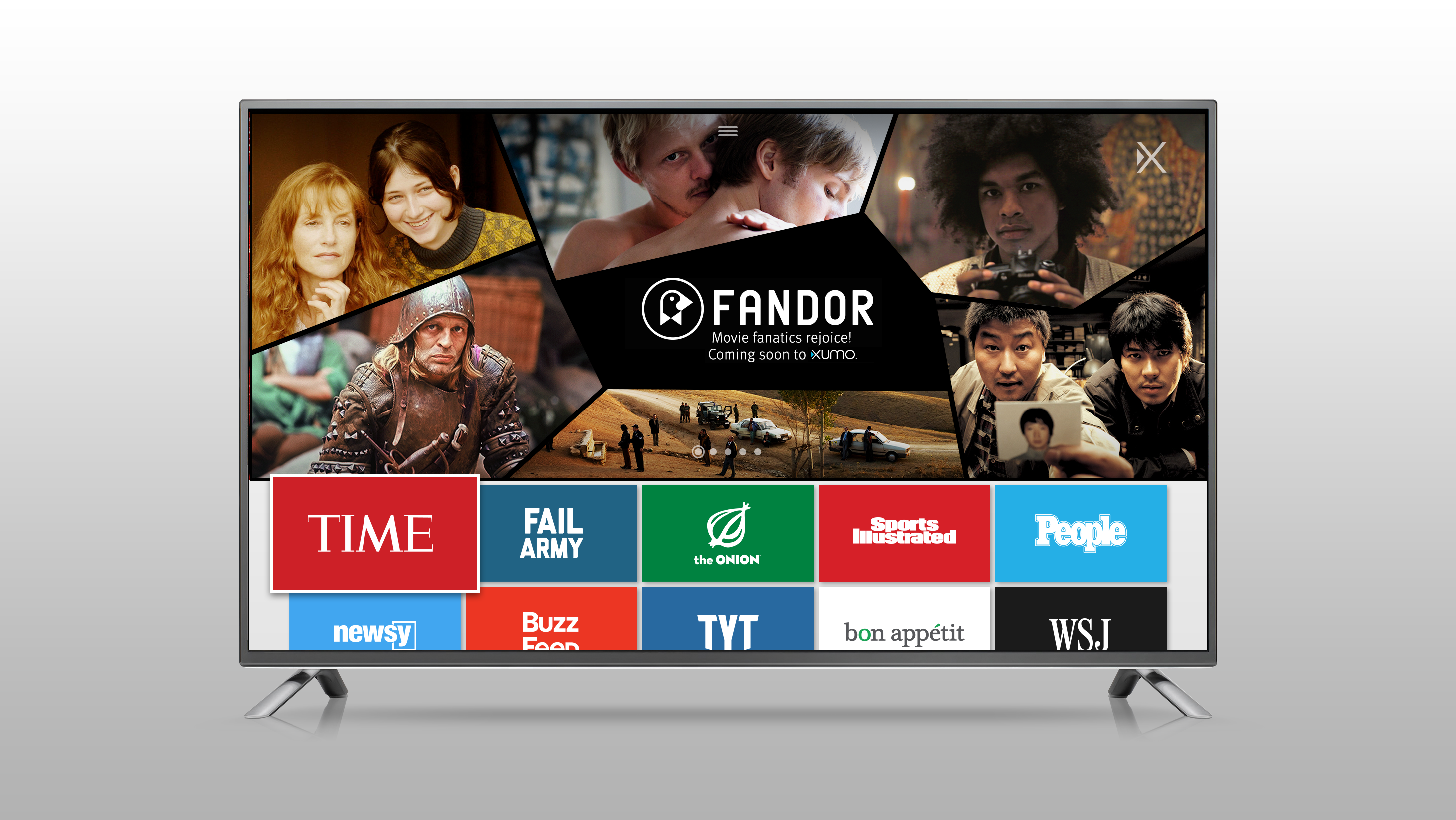 In keeping with the theme of the iab's Digital Content NewFronts 2016 focus of presenting innovative programming strategies, one of the industry's most forward-thinking over-the-top (OTT) platforms is announcing its 10 latest channels at the conference. XUMO, the premier live and video-on-demand OTT service for the digital age, is adding Reuters, PBS Digital Studios, Mashable,Network A, The Onion, Fandor, Outside Television Shorts, Bonnier brands Field & Stream, Saveur, and Cycle World. This is XUMO's first foray into partnering with a premium, long-form content provider like Fandor. The partnership with Outside Television will serve as XUMO's first partnership with a cable network focused on short-form content. XUMO will continue to deliver content from top tier digital and video-first partners as part of the company's ongoing mission to provide quality content that meets audience's viewing preferences -- for free.