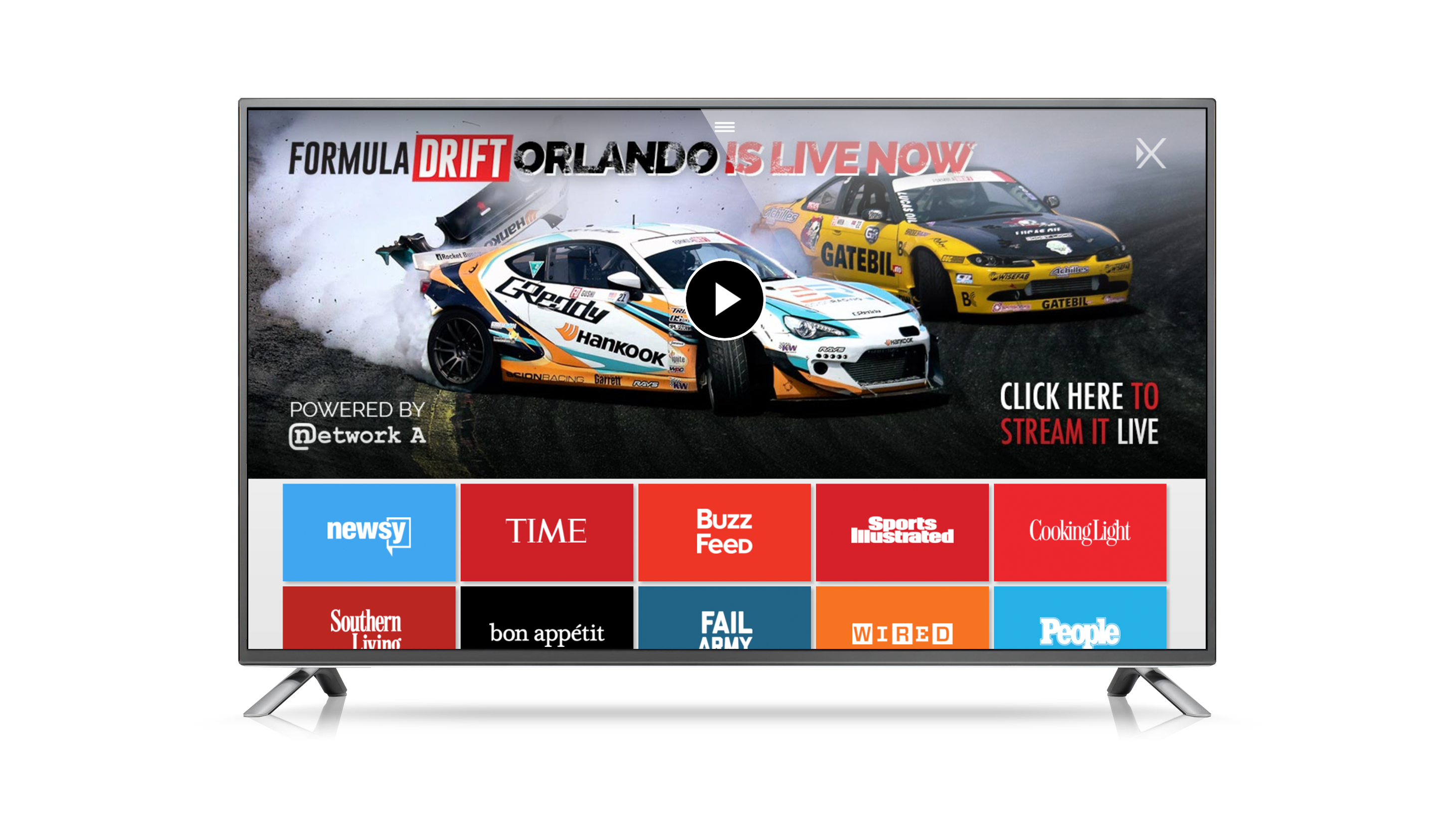 IRVINE, Calif., June 3, 2016 – It’s the day of the big race and XUMO, the premier live and video-on-demand over-the-top (OTT) service for the digital age, is taking care of everything. The forward-thinking OTT streaming provider is partnering with Network A to stream the Formula Drift Orlando event today and tomorrow (June 3-4) free via the digital platform. Best of all, the race will be available live, and for free to users as the official launch event for XUMO’s new LIVE streaming feature.

END_OF_DOCUMENT_TOKEN_TO_BE_REPLACED 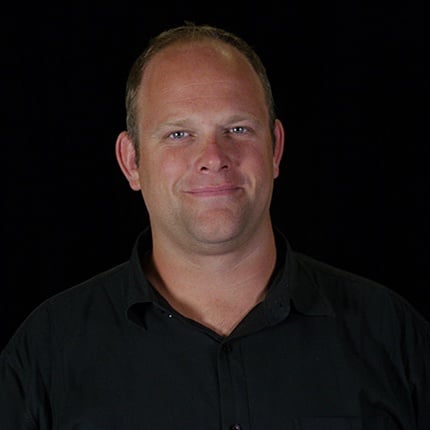 Former SVP of Programming at Bedrocket Media, and Executive Producer at OWN Joins XUMO to Lead Content Acquisition Strategies

IRVINE, Calif., February 24, 2016 – XUMO, the premium television and video-on-demand service for the digital age, today announced the welcoming of Stefan Van Engen as the company’s senior vice president of content programming and acquisitions. With over 15 years of production and programming experience, Van Engen brings a wealth of expertise in content development and management to XUMO. Prior to this position, Van Engen was the SVP of Programming and Production for the digital start up, Bedrocket Media Ventures, served as the co-executive producer of The Gayle King Show at OWN, and before that as a production and development executive at Rainbow Media and CSTV, now CBS Sports Network.

END_OF_DOCUMENT_TOKEN_TO_BE_REPLACED 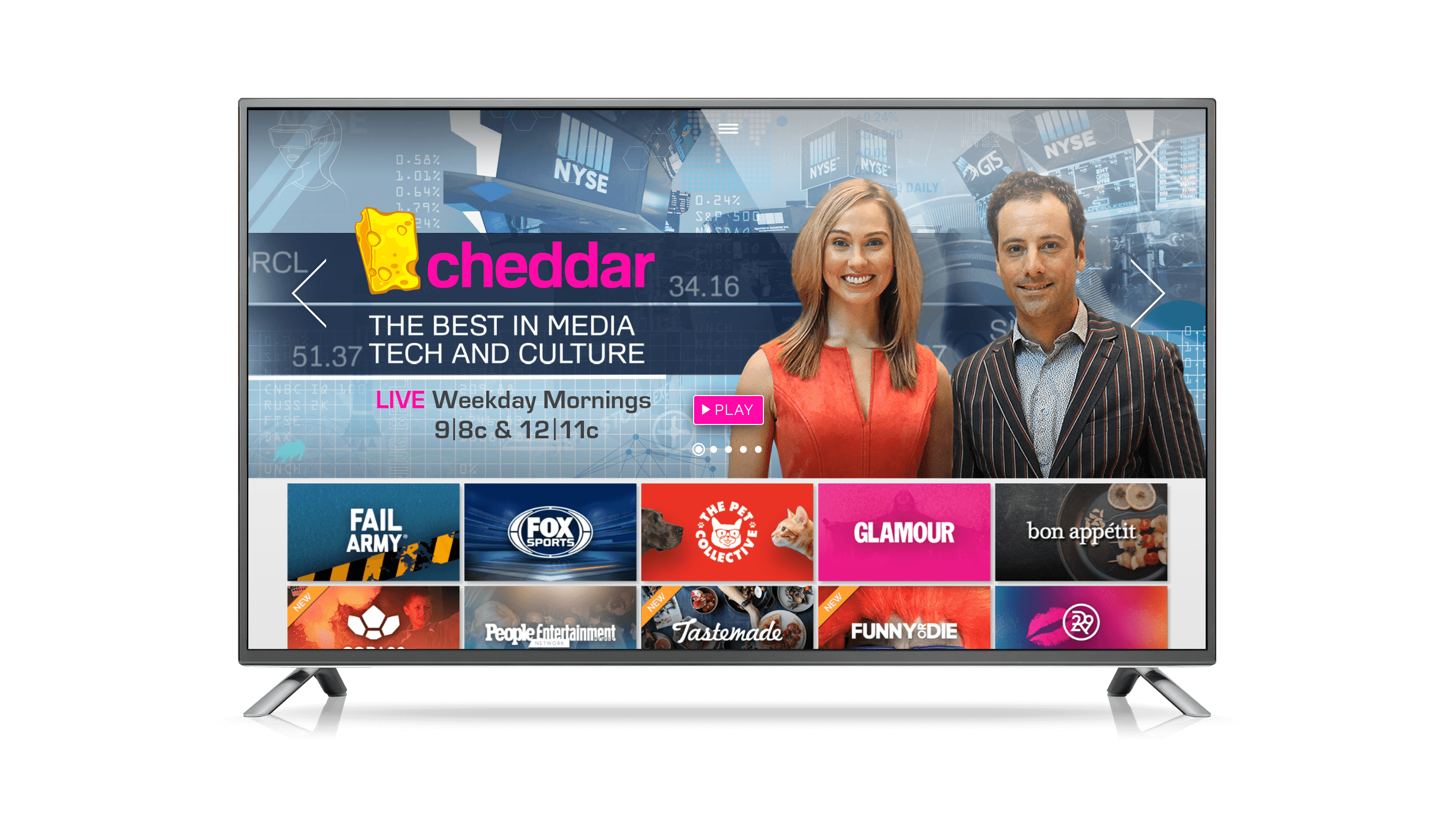 IRVINE, Calif., February 7, 2017 —XUMO, the premier live and video-on-demand (VOD) over-the-top (OTT) service for the digital age, announced today the launch of Cheddar, the popular live and on demand network, on its service. The first network on XUMO to have live daily shows, Cheddar will air its programs from the New York Stock Exchange and Sprint Flatiron Building Store each weekday along with one hour of interviews.